Vianney Rodriguez is an Award-Winning Food Blogger, Recipe Developer and the Author of Latin Twist, a collection of nearly 100 delicious Latin inspired cocktails, and the forthcoming cookbook, The Tex-Mex Slow Cooker, set to be released in March 2018.

Her beautifully styled photos have captured the attention of Latina Magazine, Southern Living, Cooking Light, Yahoo and Texas A&M. Vianney is a regular contributor to Parade Magazine and has appeared in the Huffington Post, Yahoo Shine and BuzzFeed. She lives in Aransas Pass, Texas. 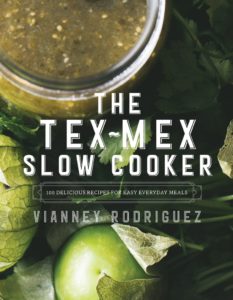 The Tex-Mex Slow Cooker
A collection of 100 classic and modern Tex-Mex recipes that you can easily make at home in your slow cooker. 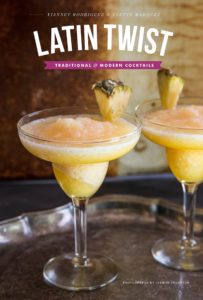