We’re on day 3 of Selen Week! So far we have shared  Tex-Mex Pizza inspired by Selena, the Olive Garden Salad with Spicy Dressing Selena was obsessed with.

Today I’m sharing a cocktail which was inspired by Selena’s partnership with Cocoa-Cola.

Did you know Selena was a spokesperson for Coca-Cola from 1989 until the time of her death? She filmed three commercial with Coca-Cola where she belts out a catchy tune, and true Selena fashion showcases her dancing skills. 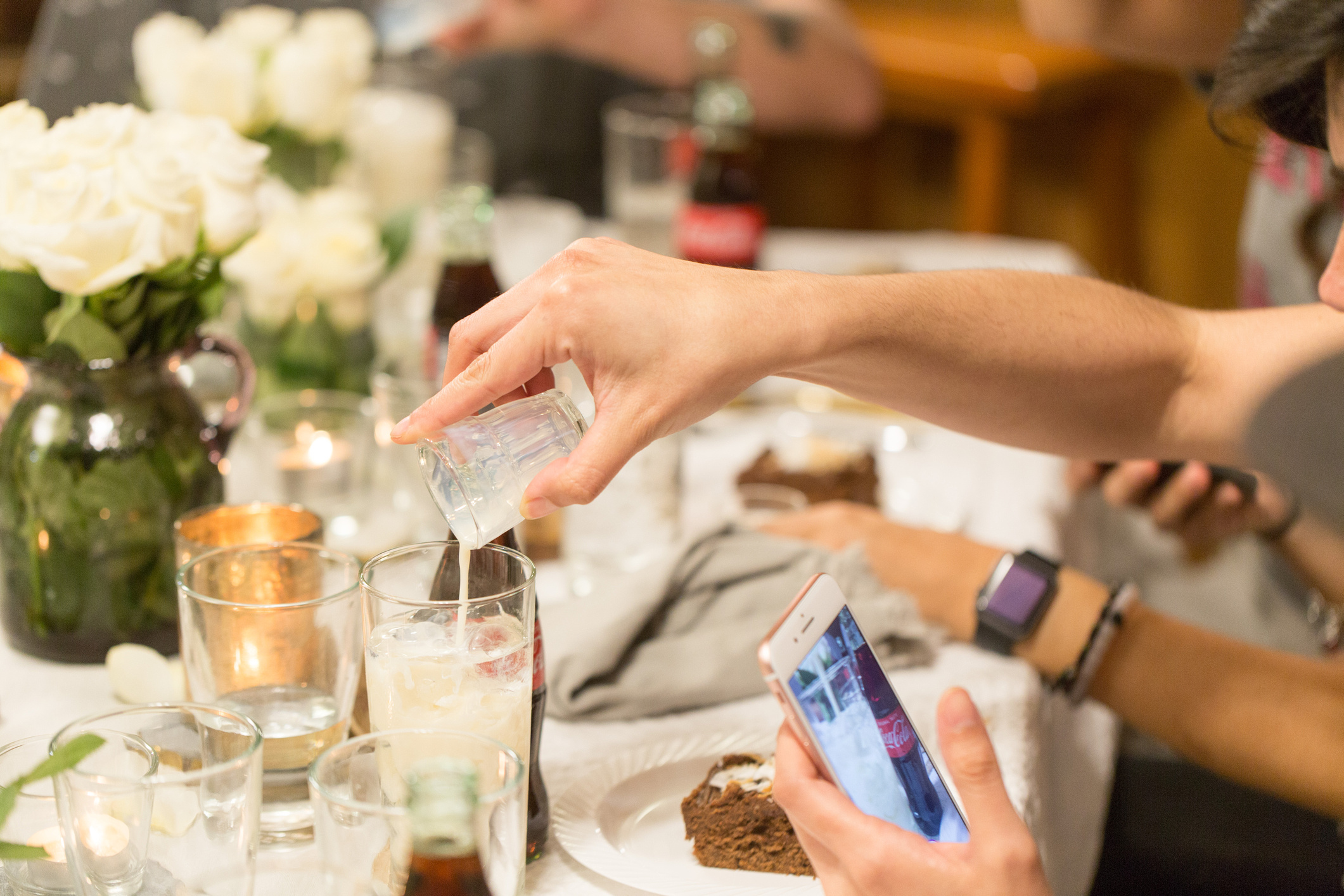 I loved that commercial, and even at a young age, I understood the importance of it.  A Tejana representing a major brand all while keeping true to her authentic self in her music and fashion.

Today I wanted to pay homage to Selena’s Cocoa Cola fantastic commercial by whipping up a  creamy cocktail that we served paired with our dessert course at my raised on Selena dinner. 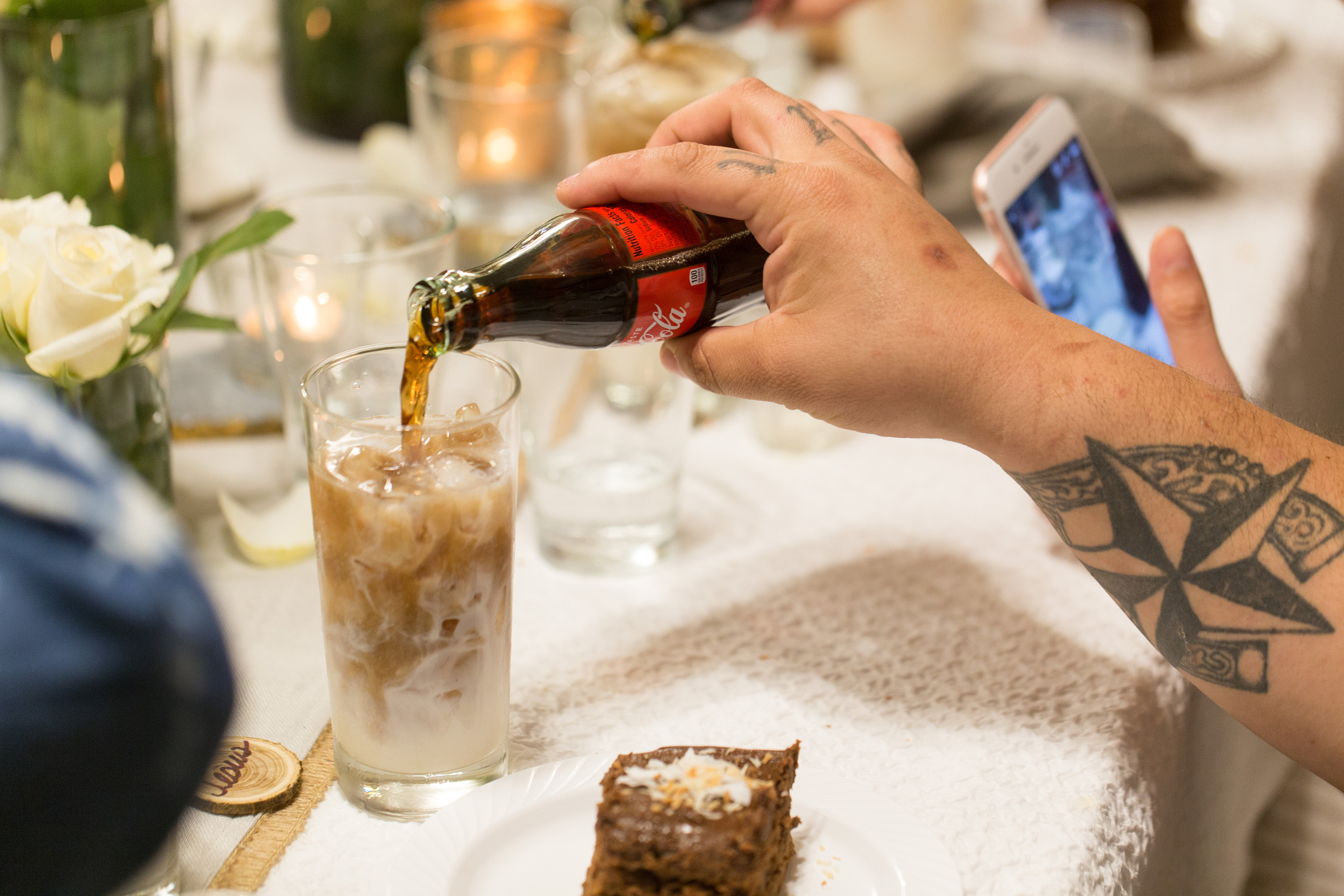 This cocktail is layers of flavors which create a creamy, bubbly, refreshing tequila spiked cocktail which is insane good. I share this cocktail on facebook live with The Latin Kitchen before my dinner guests arrived (see video below). I have to say it helped to calm my nerves. I was pretty nervous to host this important dinner.

Dreaming of You Creamy Coca-Cola Cocktail

fresh lime juice from one lime half

To a glass filled with ice add fresh lime juice, tequila and rumchata. Top with Coca-Cola.