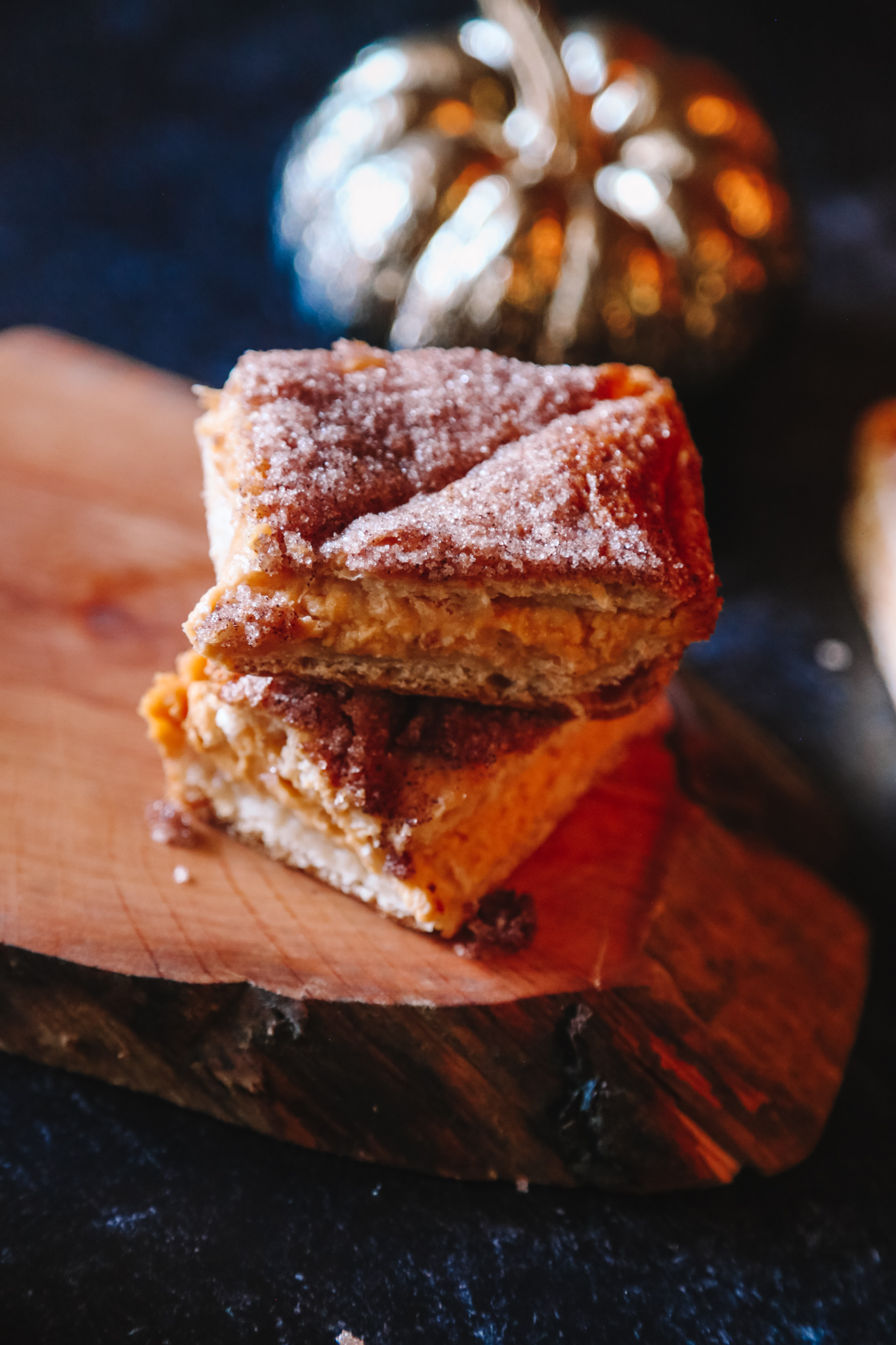 Crispy fried dough coated in cinnamon sugar served warm with honey sopapillas are mi carino’s favorite dessert. As a kid, his parents would take him to a local restaurant called Pancho’s.

Pancho’s served an array of Tex-Mex dishes from crispy tacos, enchiladas, and fajitas, buffet-style. At every table, there was a tri-colored flag featuring the colors of Mexico, that customers would raise to request a refill. Pancho’s is most popular for the slogan “raise the flag,” and their piping hot sopapillas. Pancho’s closed its doors in the late 80’s here locally and most of its other Texas locations, only a few locations still operate in Northern Texas. 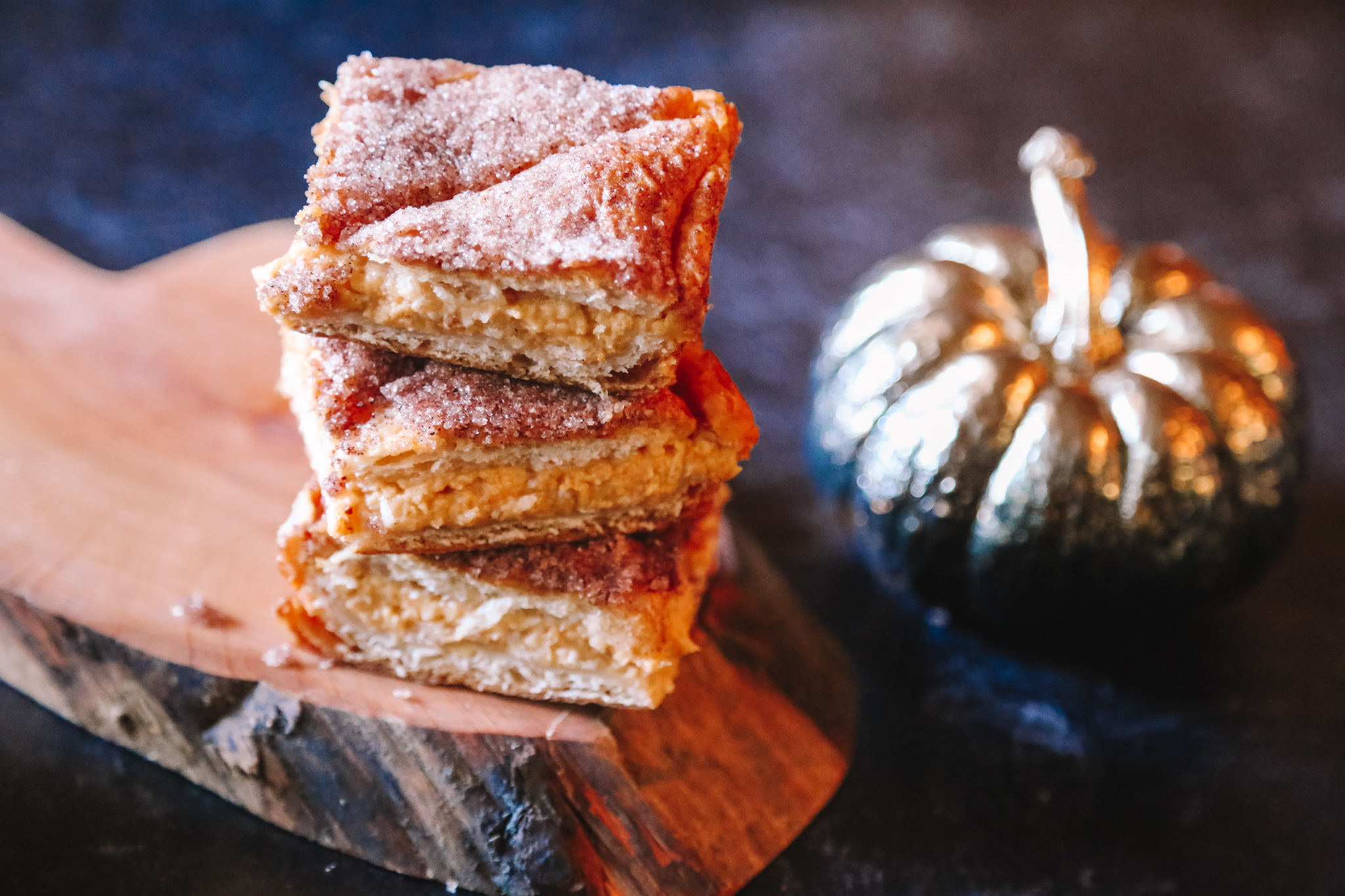 He loved them. Or I should say he loved me. And he has been eating sopapilla bars ever since.  Over the years, I have baked several different variations of these sopapilla bars – chocolate, pecan pie, lemon, peach, blackberry, but when November arrives all he requests is pumpkin, pumpkin and more pumpkin sopapilla bars. And I’m more than happy to oblige. 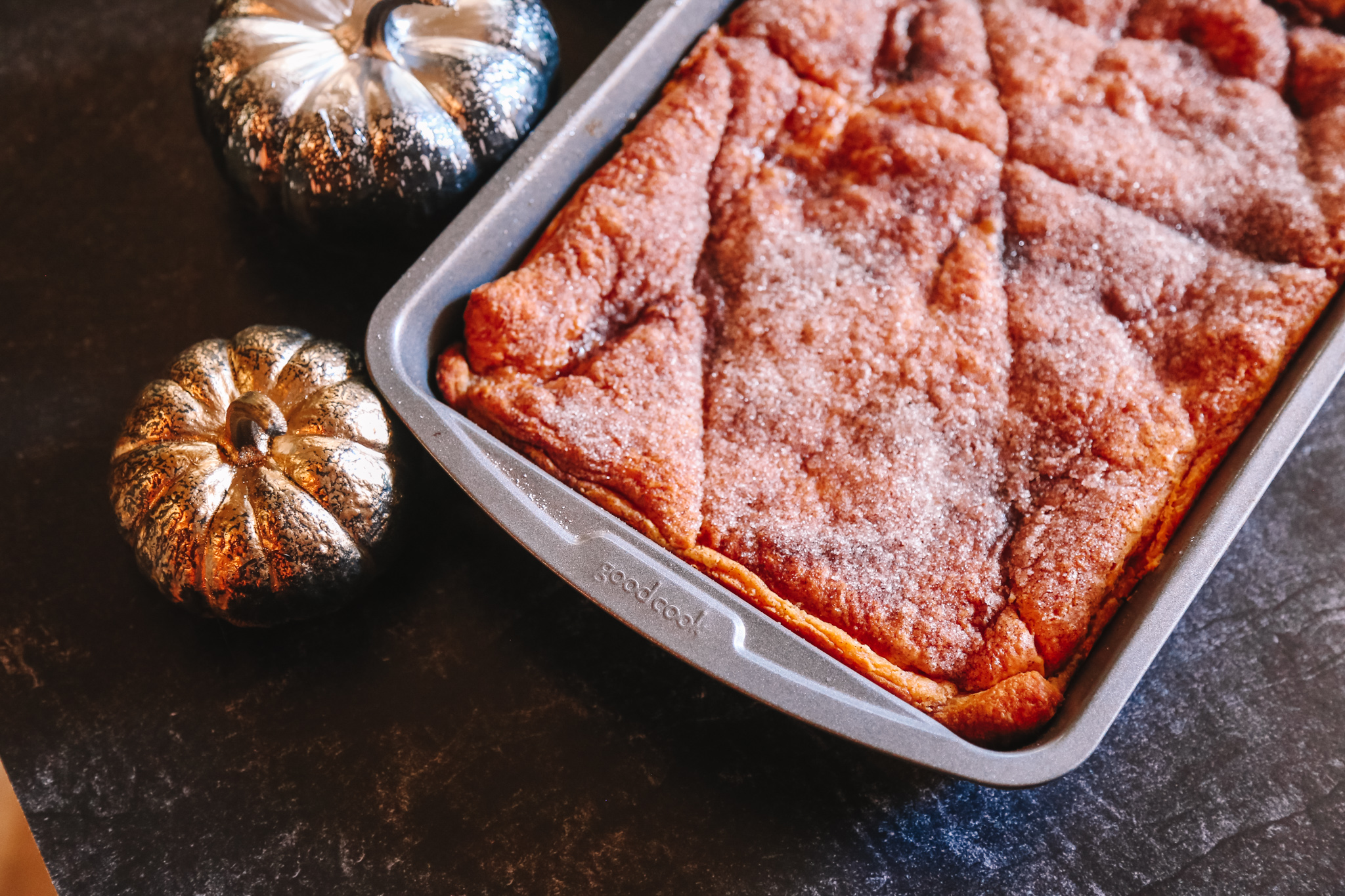 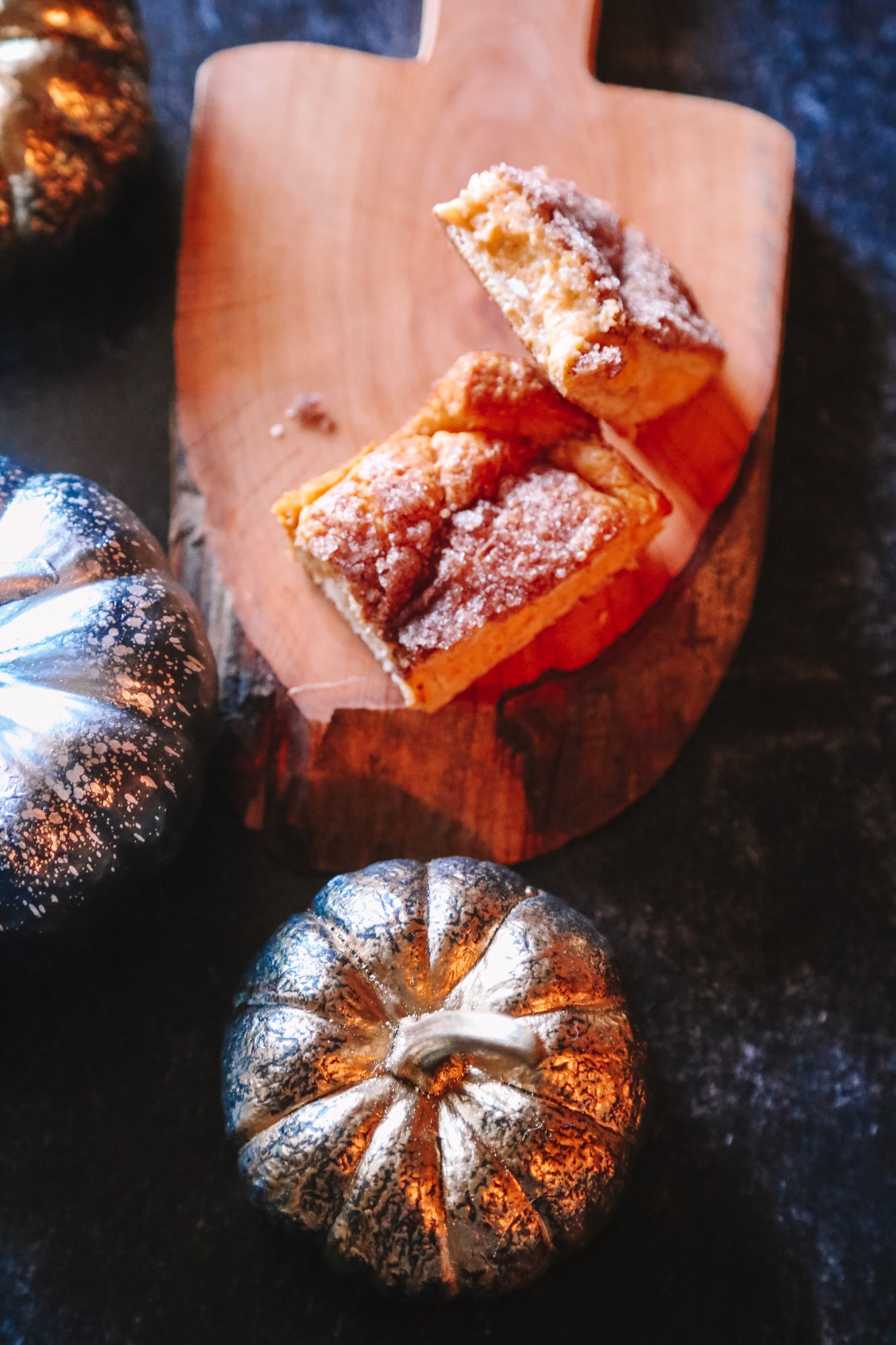 How To Make Pumpkin Pie Spice Mix at Home:

Store in a covered jar, in pantry. 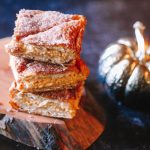