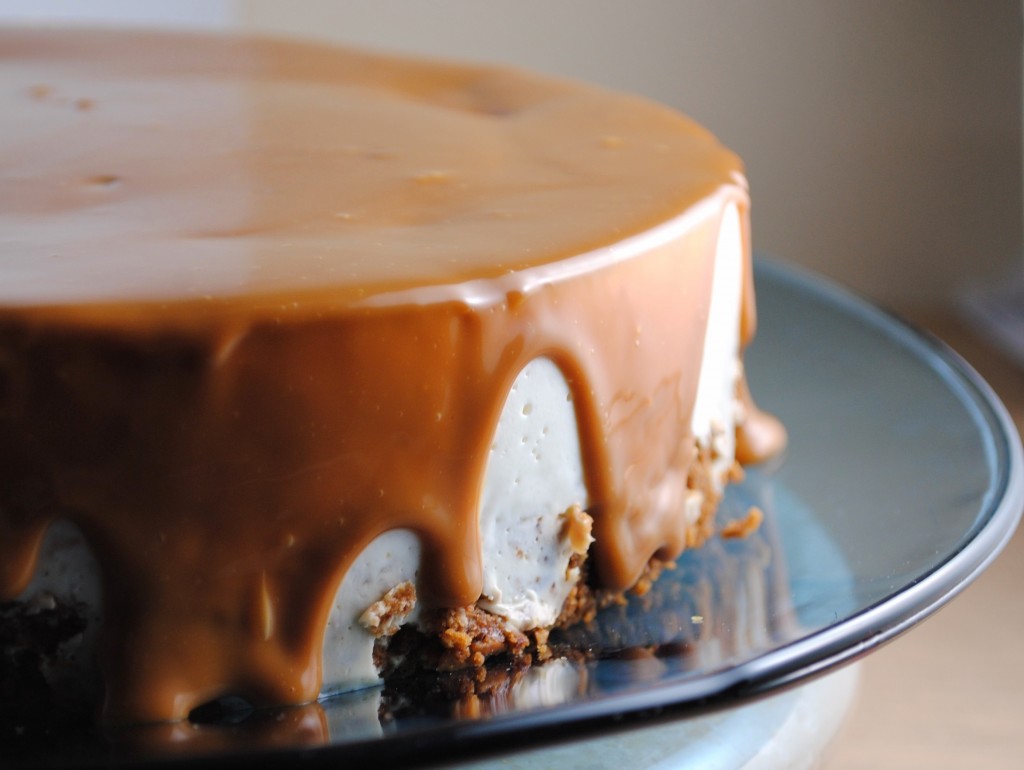 It is well know that Cinco de Mayo celebrates the Battle of Puebla where Mexico defeated the French Army, but here in the United States this celebration has evolved into a celebration of Mexican heritage.  Living in Texas Mexican heritage is widely seen day to day, and I am truly blessed to live in a State that embraces our culture.  It amazes me how two cultures can easily blend together and form a tight bond within our family. My girls as I was were raised to be proud of our Mexican culture, but also to believe in the world where we  lived.  We were born in America which is truly a great country and lived in Texas a state which has it’s own very powerful impact on our lives as well. Our family celebrates Cinco de Mayo by paying tribute to great people who have inspired our lives.  We celebrate the lives of

The list is endless but, these are just a few of my inspirations.  Happy Cinco de Mayo, may you have a glorious day….now let’s eat!!

We start our celebration with Mexican sodas in flavors of Jamaica (hibiscus), Limon (lime), Tamarindo (Tamarind) and Coca-Cola. I actually find the Cocoa- Cola from Mexico has a stronger flavor.

We made our own salt mixes to rim our glasses.

3. Chamoy and salt- this mixture was a little moist, but it did add a twang to the drink.

For starters a mini tostadas with re fried Ranch Style Beans, a Texas favorite and lettuce simply dressed with sour cream, lime zest and lime juice.

I first made this queso fundido for my sister’s baby shower, ever since it has been known as Nina’s queso.  Onions, poblano and garlic are sauteed, add a splash of tequila,  your cheese and broil just until edges are lightly browned, top with chorizo, tomato and cilantro.

No party is complete without a fresh salsa, our was a tomatillo salsa..you will be suprised at how easy this is to make.

Avocados were served sprinkled with lime and salt.

A great dish to serve family style, my 5yr old loved this, she said it was “the bestest!”

Of course the party ended with dessert, the crust was made with Maria cookies from Mexico – they taste like animal crackers. Pecans are also added for crunch.

Then the cheesecake is drizzled with warm dulce le leche….

We had a wonderful feast, I hope you enjoy these recipe. Love Sweetlife.

In a large skillet add oil, pepper and onion- cook until soft about 3-4 minutes. Remove from heat and add tequila (be careful when adding alcohol to heat). Return skillet to heat and simmer for 30 seconds, letting the alcohol evaporate.

Place mixture into 4 oven safe dishes. Mix cheese with flour and add to dish. Broil until edges are slightly crisp and cheese has melted. Top with your fav garnishes.

Eat with tortillas or along side chips.

Put the tomatillos into a blender jar and add the remaining ingredients.  Blend at high speed until smooth. The salsa can be made up to 8 hours in advanced- no longer or it will begin to loose it’s fresh taste. keep covered at room temp.(tomatillos contain alot of water,  if you feel like it is not blending, just pulse do not add water).

Pat the shrimp dry with paper towel and set aside.

Heat the oil in a large skillet over medium heat. Add the cilantro stems, red onion, jalapenos, garlic, oregano, and cumin and cook just until the stems and onion are softened, about 2 minutes. Pour in the heavy cream and bring to a boil. cook until the cream is reduced by about two thirds and thickened (there should be just enough to lightly coat the veggies) Add the shrimp to the pan, season with salt, and toss to coat the shrimp with the sauce. Reduce the heat to low, cover the pan, and cook, stirring, two or three times, until shrimp are cooked through and there is just enough fairly thick sauce to coat them generously. Remove from the heat and squeeze in lime juice to taste. Add salt if necessary, and serve immediately.

With the rack in the center position, preheat the oven to 350degrees. Stir the crushed cookies,pecans,sugar,cinnamon, and salt together in a mixing bowl. Stir in the melted butter until the crumbs are evenly moistened. Press the crust mixture into an even layer over the bottom of a 9inch springform pan. Bake until the crust is lightly browned and firm, about 15minutes. Let cool completely.

While the crust cooks, cut a 6 inch square from a double thickness of cheesecloth. crumble the cinnamon sticks onto the square, add the vanilla beans, and tie the cheesecloth into a neat bundle. Put the cream, milk, and rice in a large saucepan. drop in the spice bundle and heat, stirring to a simmer. Add the salt and simmer, stirring occasionally, until the rice is tender, about 15minutes.

While the rice is cooking, soften the gelatin; pour the water into a small bowl. sprinkle the gelatin over the surface, slowly and evenly to prevent lumps from forming. Whisk with a small fork until the gelatin is softened and the mixture is fluffy.

Stir the sugar into the cooked rice and remove from the heat. Stir in the cream cheese until the cheese is melted and the sugar dissolved. Pour half the rice mixture into a sieve set over a bowl and using a wooden spoon, mash the rice against the sieve to squeeze as much of the liquid from it as possible. Some rice will pass through the sieve too; that is fine. Scrape the mashed rice from the bottom of the sieve into the bowl with the liquid. Transfer  the rice in the sieve to another bowl, and repeat with the remaining rice mixture. Measure out 2 cups of the reserved rice and stir into the liquid; discard the remaining rice. Whisk about 1 cup of the rice mixture into the softened gelatin until the gelatin is dissolved then stir back into the rice mixture until thoroughly blended.

Pour the rice mixture over the cooled crust. Refrigerate the cake until completely chilled and set, at least 4hours, or up to 1 day.

To serve, release the sides of the springform pan-run a knife dipped in warm water between the cake and the sides of the pan to free the cake completely. Cut the cake into wedges, making sure to cut all the way through the crust, and serve, passing the warm dulce de leche to pour over.