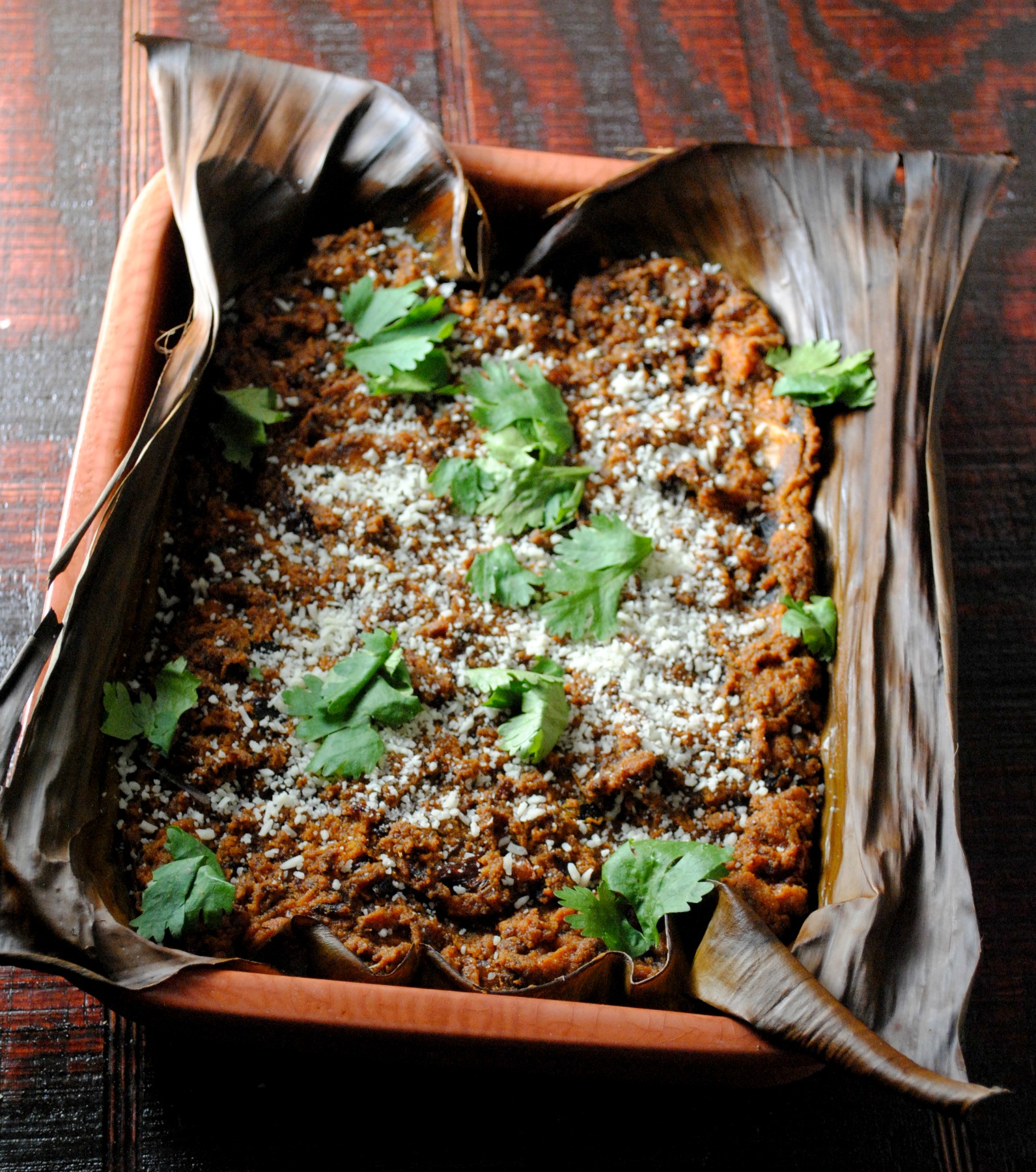 With Thanksgiving fast approaching, I wanted to share a tasty twist on Thanksgiving stuffing, tamale stuffing.  I wanted to mix it up this year and add a new stuffing to my holiday table.  Of course I’ll still be making my mami’s stuffing I could never break that tradition. This tamale stuffing is a spin on one of my mami’s favorite tamale fillings. A filling made of thinly sliced sautéed mushrooms, roasted poblanos and chorizo. Once cooled the filling is spooned over the masa and wrapped in a banana leave and steamed. When fully cooked the masa is moist, tender with a deliciously earthy flavor that only banana leaves can add, so good. 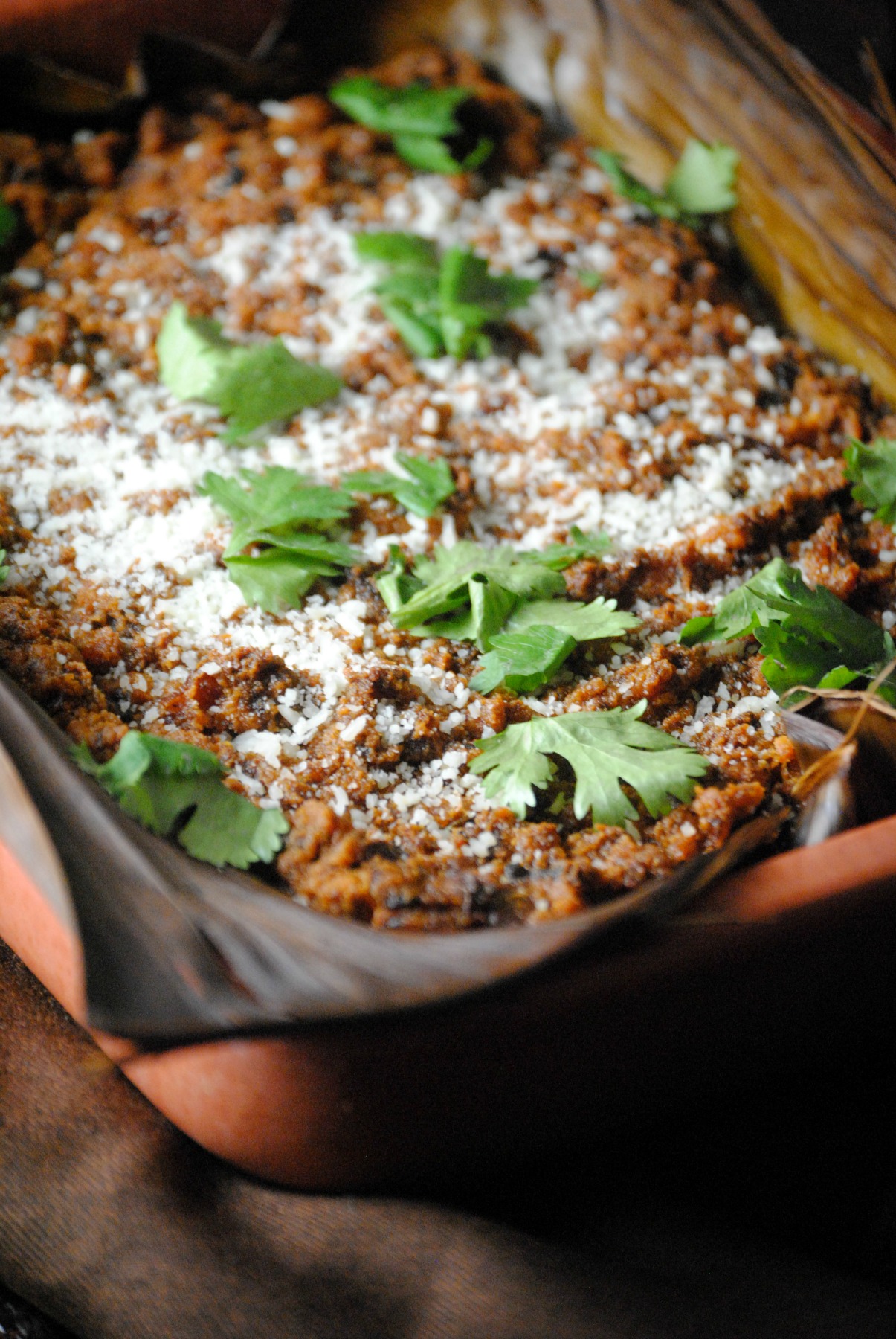 When Holland House contacted me to create a famila inspired Holiday side dish I thought why not combine my mami’s tamale filling into a casserole style stuffing. Warm from the oven served alongside sliced turkey and gravy I am sure it will be a hit with my familia, especially mami she’s going to love it. To get started I roasted the poblanos in the oven while I cooked the chorizo. I decided to leave the mushrooms whole, but sautéed them in sherry cooking wine which gave the mushrooms a vibrant boost. 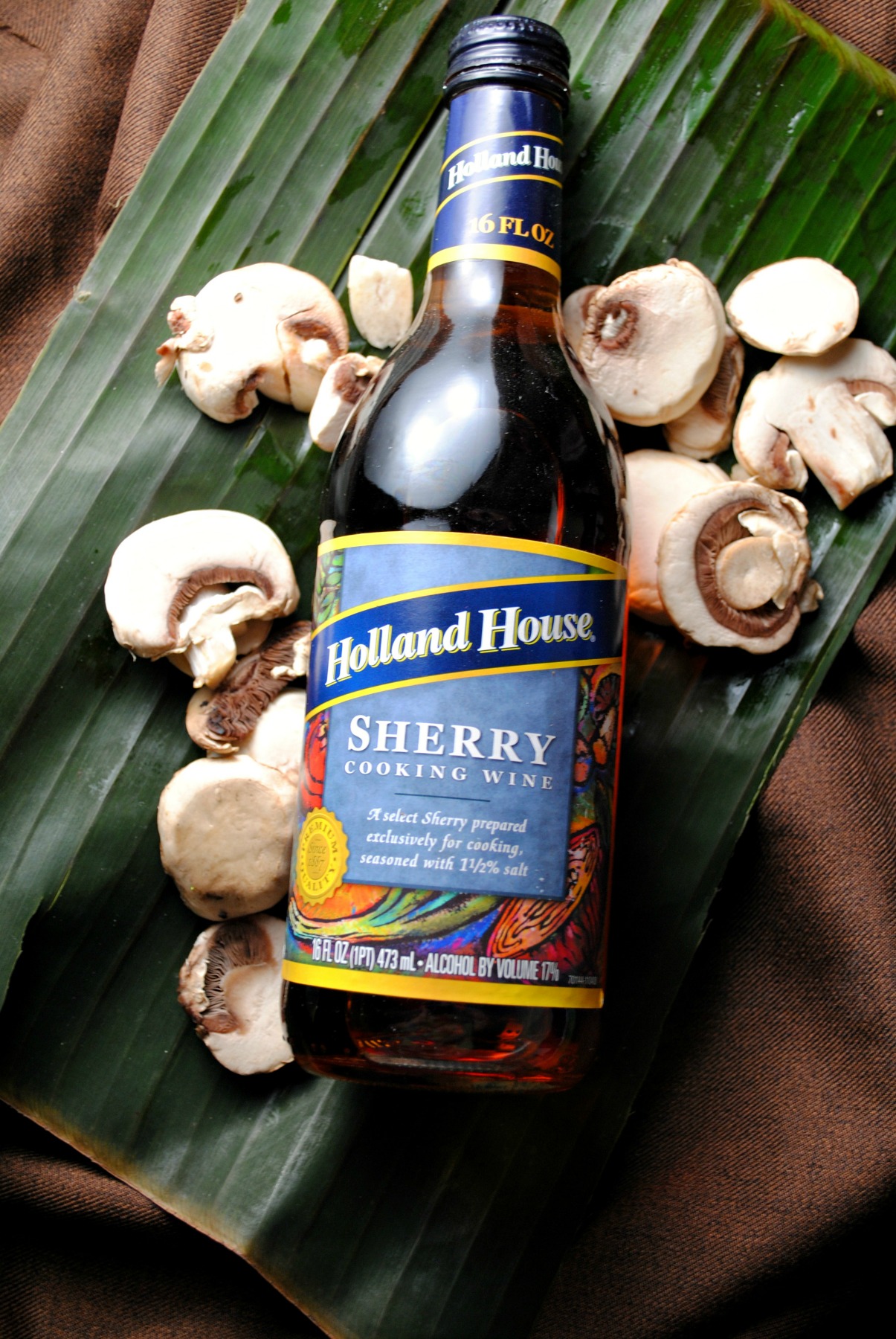 Banana leaves can be found in the produce area of your grocery store and are often sold by the pound. Cut the leaves to the size of your casserole dish and run under warm water to make pliable. Once your casserole dish is prepped the filling is combined with the masa and spooned into a casserole dish lined with banana leaves, baked until golden and enjoy. Be sure to stop by the Holland House facebook page for more delicious recipe for the Holidays. 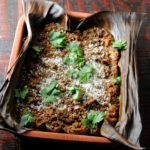 Sweet Life Disclosure: This is a sponsored post with Holland House Cooking Wines and Vinegars. Thank you for supporting the companies Sweet Life collaborates with which allows me to create fun and unique recipes.