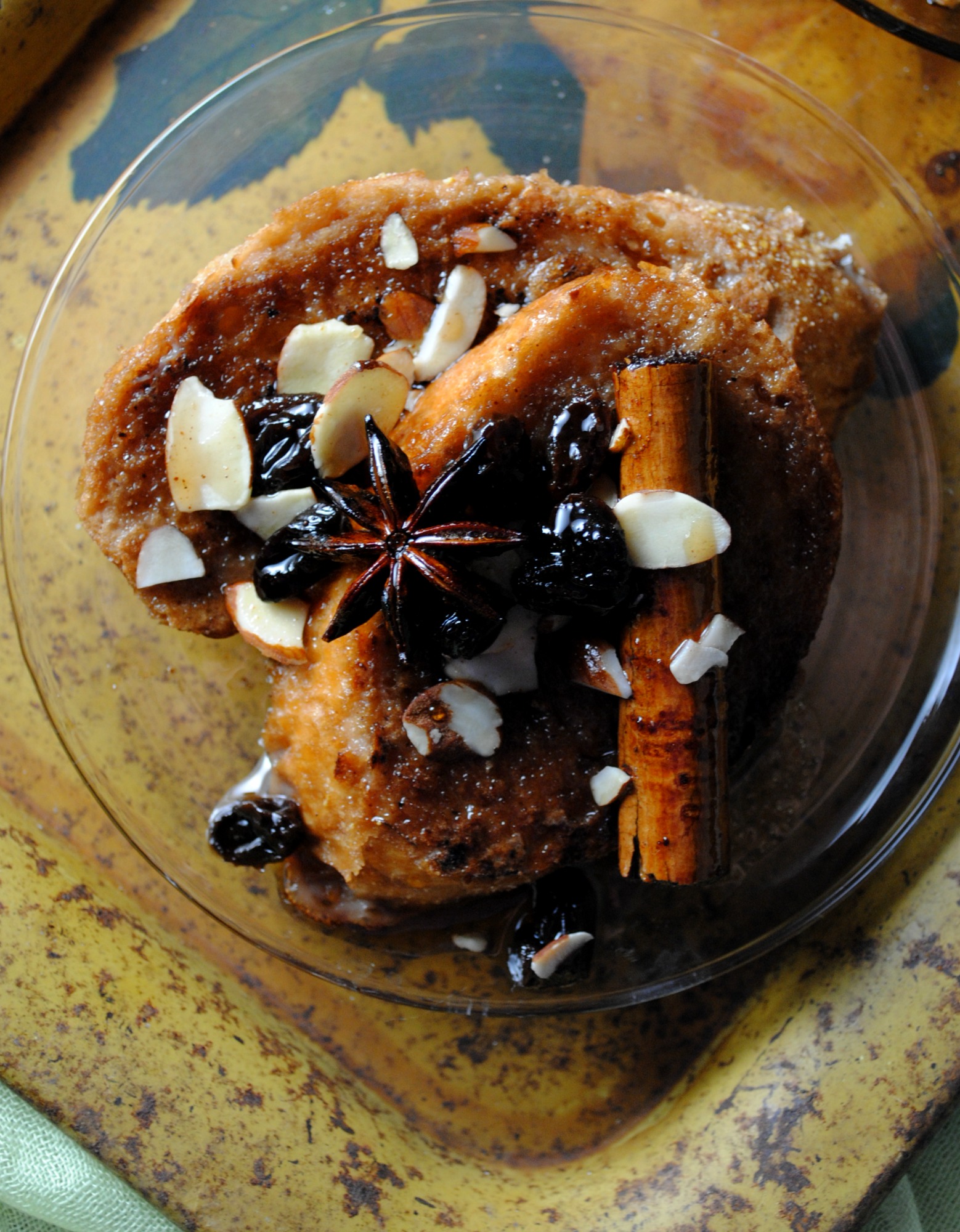 When I was younger I used to spend a few weeks every summer at mi abuelita’s house. We would play with our dolls in the living room, while abuelita rummaged through her fabrics looking for odds and ends so that she could sew our dolls a new dress or skirt.  Her tiny hands were quick and efficient a few cuts, a few stitches and just like that our dolls had a new outfit. She had a knack for making something new out of things people would not think twice to toss.

Her talent for transformation carried over into the kitchen too.  Raising five children she knew the importance of stretching abuelito’s paycheck to make satisfying meals that she could easily reinvent the following day for breakfast.  Last night’s frijoles de olla were refried to make molletes for breakfast the next day.  Left over pollo asado was used to top chillaquiles for lunch, she a true talent in making sure everyone who dined at her table left with a happy belly.

Of course the first time I had caballeros pobres was at my abuelita’s house, because left over bread was never thrown away. Thick slices of day old bread are served warm or cold covered in a thick syrup made of piloncillo, cloves, cinnamon sticks, raisins and sliced almonds.  She would make a big platter for breakfast and stash away the leftovers in the fridge to enjoy at 2pm with a steamy cup of coffee. 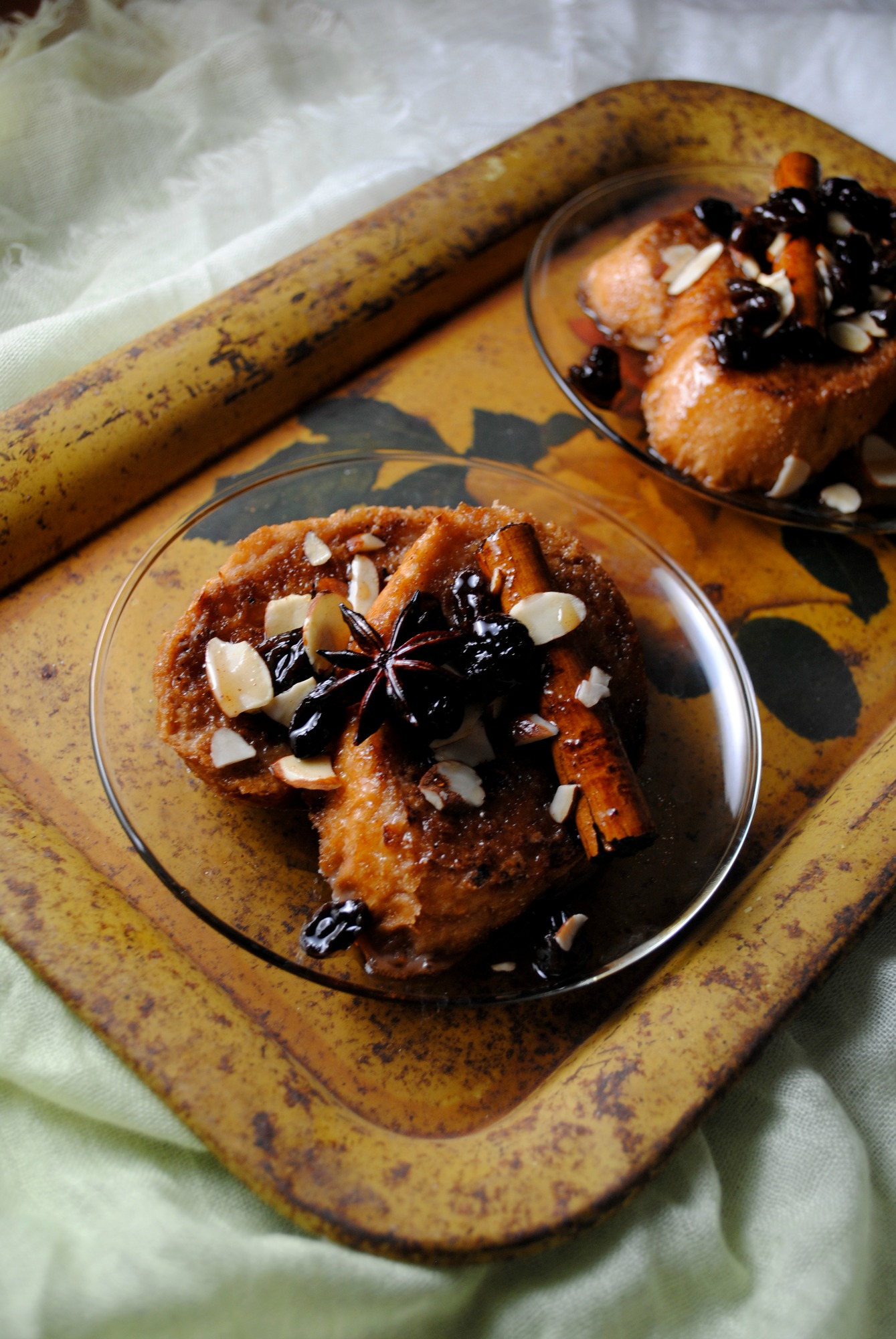 This dish was referred to as a “poor knights,” dish in Medieval England from its humble beginnings, made from the ends and leftover pieces of stale bread. Abuelita used bollios for her caballeros pobres, but in the Yucatecan they use French bread and this dish is very popular in local restaurant.

Brandy can be added to the syrup for a special touch, but my abuelita never did so I continue to omit it.  When Coffee Mate reached out to me to create a recipe for Hispanic Heritage month I knew I had to share my abuelita’s caballeros pobres. I decided to swapped out the milk to use their new Abuelita Chocolate flavored creamer in honor of my abuelita.  Rich, creamy with chocolate and spices the creamer is delicious and gave my abuelita’s dish a flavorful twist. 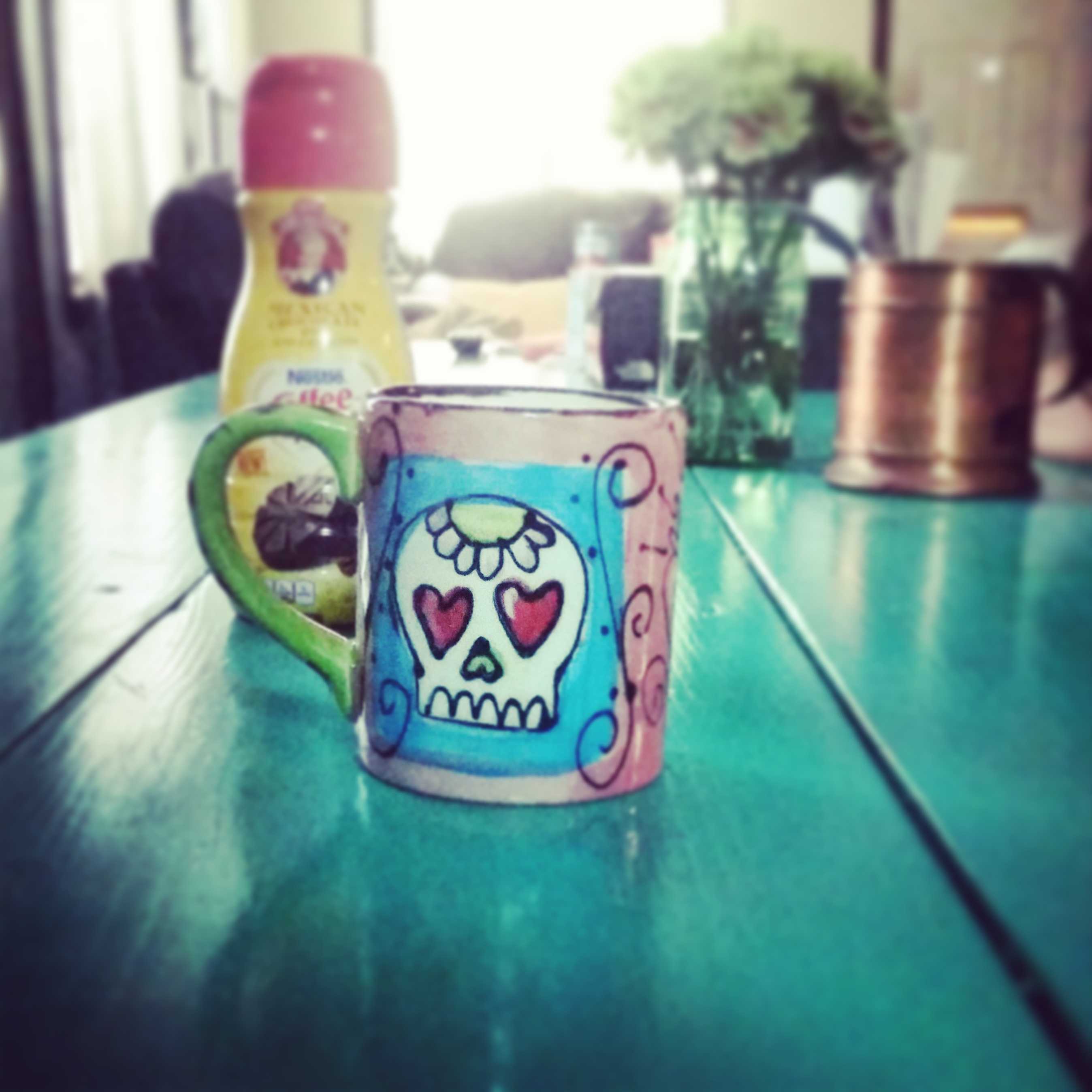 Coffee-Mate has introduced two new flavors for your morning cup of coffee and I am in LOVE with them.  Abuelita® Mexican Chocolate is silky bursting with cinnamon and chocolate and La Lechera® Dulce de Leche is a creamy, dreamy chocked full of dulce de leche – swoon. I have been enjoying them on my early morning alone time, you know before the busy day begins I like to take a few minutes to myself and compose myself for a new day.

Why to try them for yourself? Great then enter below for a fun giveaway featuring Coffee-mate and Crafty Chica. 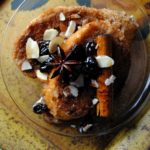 Sweet Life Disclosure: This is a sponsored post with Coffee-Mate, all opinions are my own.