Rompope is the Mexican version of eggnog, spiked with rum. This creamy egg-based drink is often served during the Christmas season for Las Posadas. 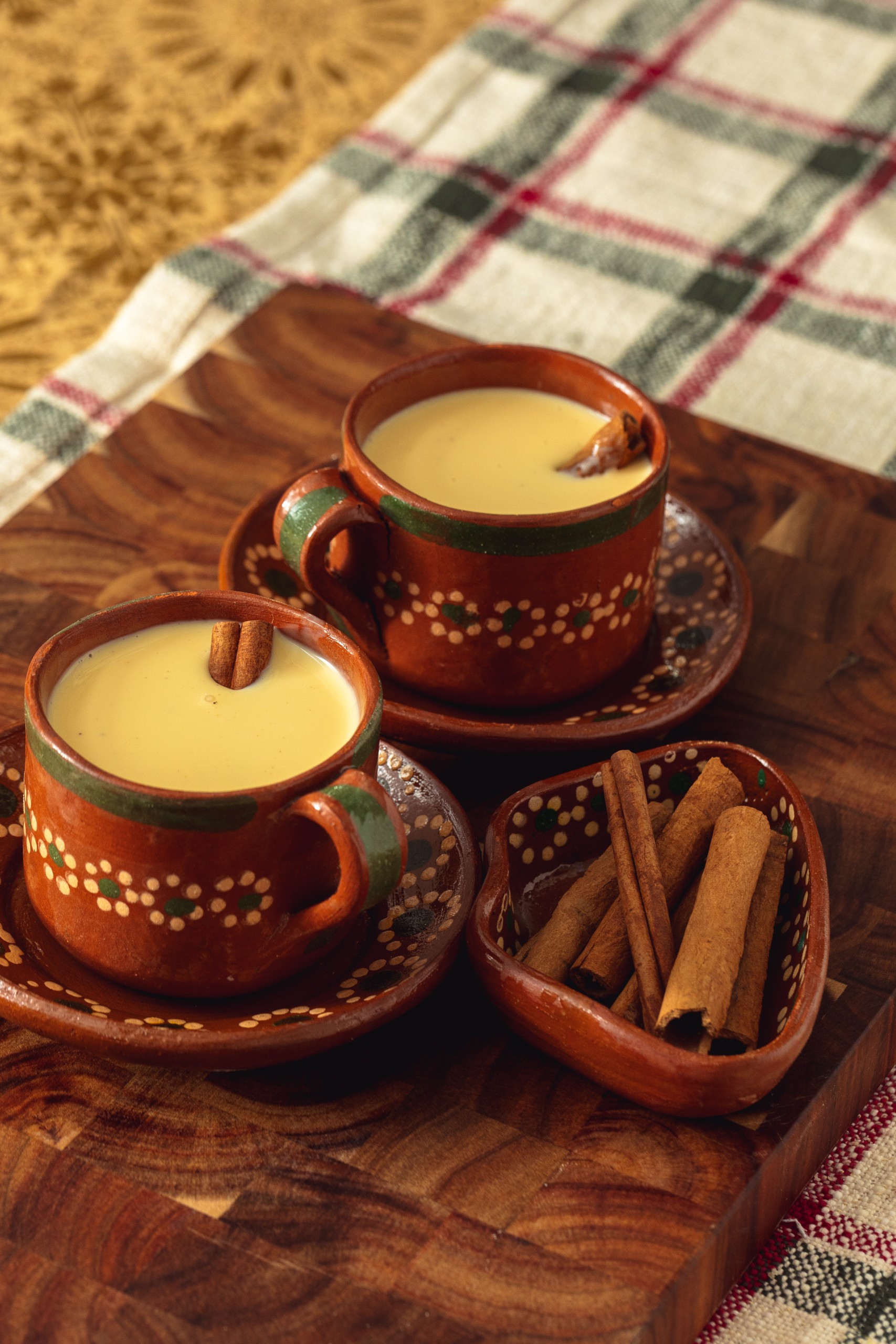 My mom loves Rompope and always made sure to purchase extra bottles for the Holiday season with every trip we made to Mexico.  Mi Abuelita loves to sip Rompope on chilly evenings spent chatting on her porch.  It never feels quite like Christmas until we have our first sip of Rompope.

Have you ever made homemade Rompope? It’s much easier than you think.

Today I am excited to share with you how to make Rompope are home with Imperial sugar. 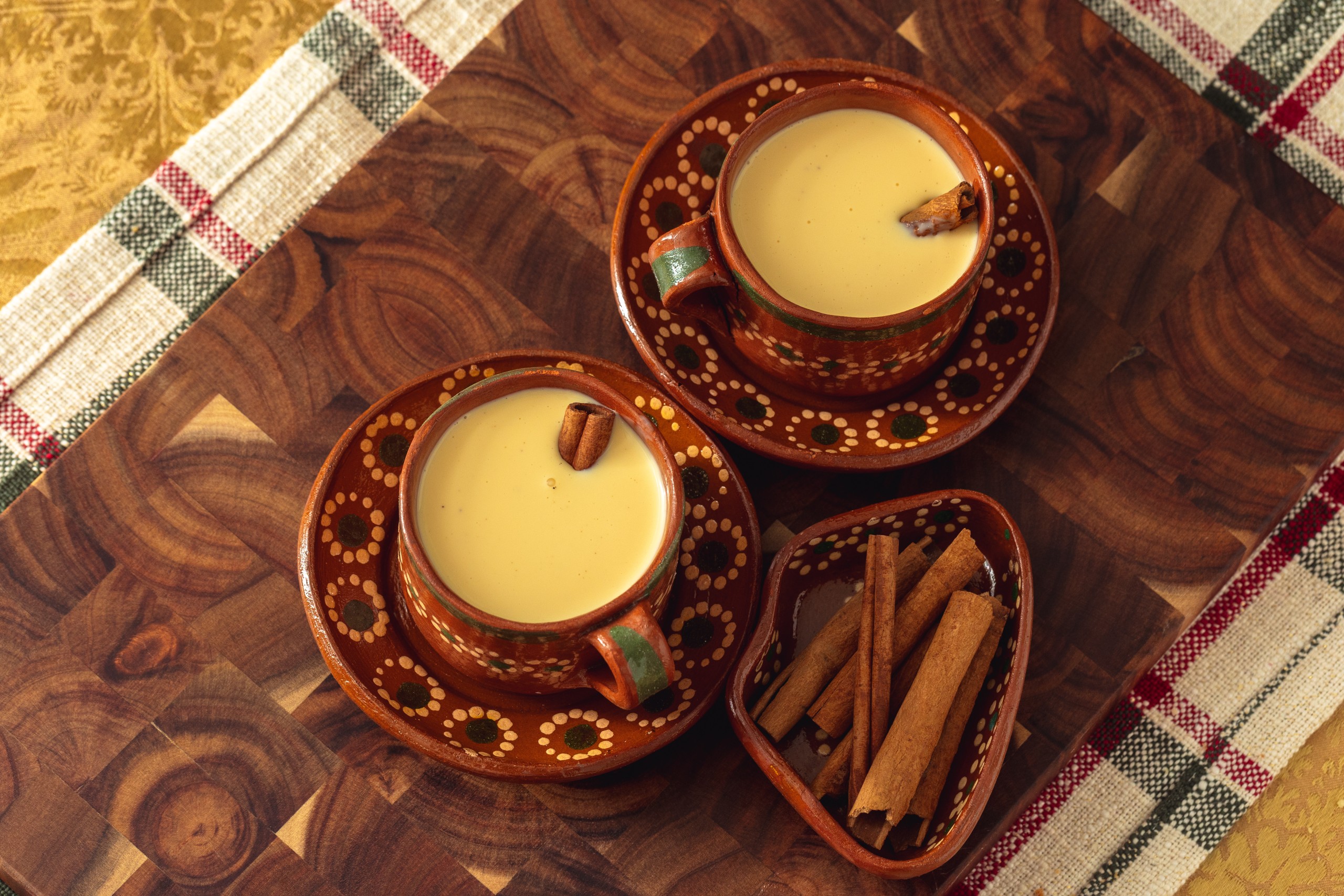 Rompope originated in Puebla, Mexico in the 1600’s at the Convento de Santa Clara.  The nuns prepared Rompope to welcome guests to the convent.  The nuns appealed to the Mother Superior and soon began making Rompope daily. With the rising popularity the nuns began to bottle the Rompope to raise money for the convent.  The love for Rompope quickly spread throughout Mexico with each region creating new variations.  Flavors include chocolate, vanilla, pine nuts, almonds or cinnamon. 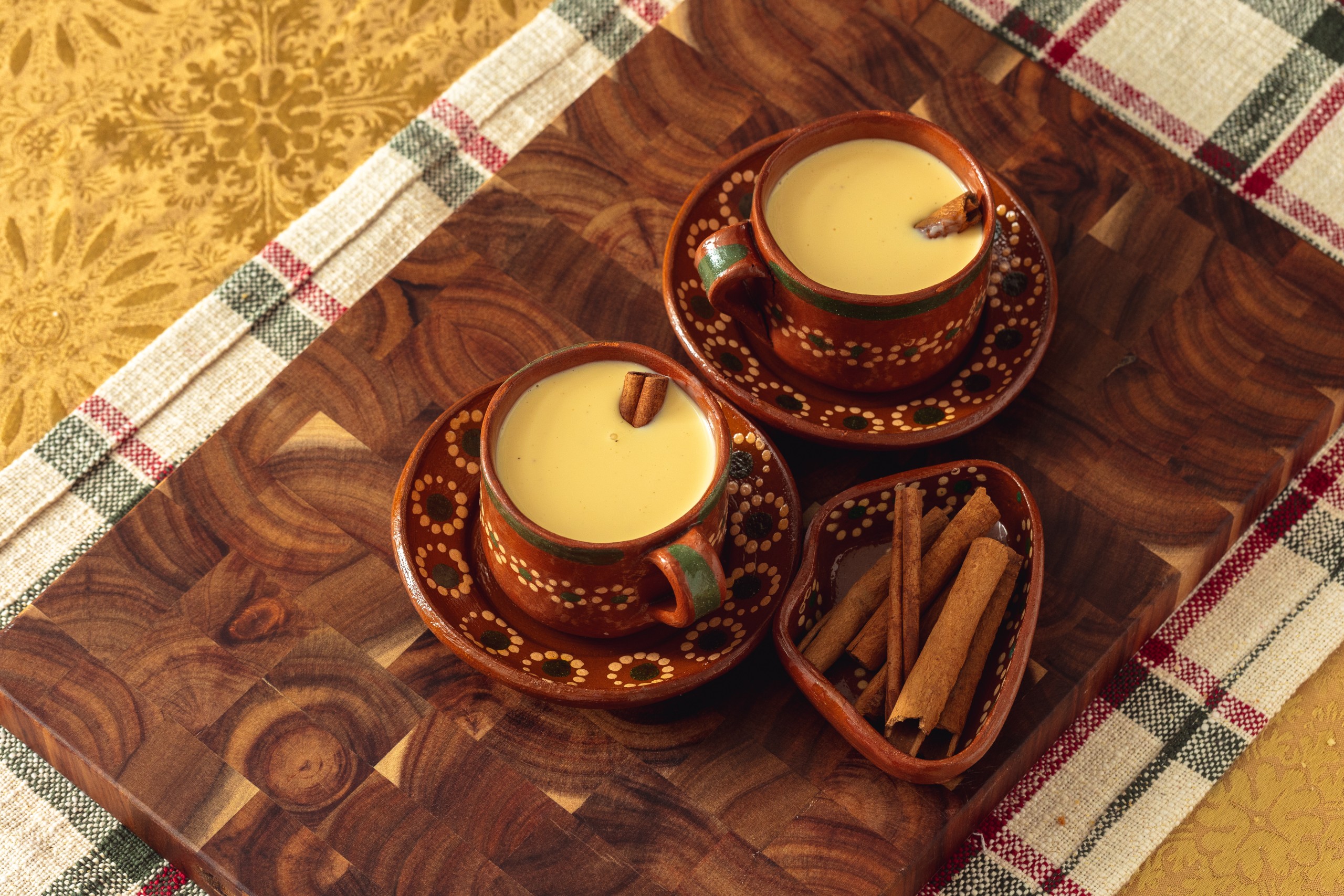 While you’re there, be sure to follow my profile for my latest recipes with Imperial Sugar – there is so much yumminess coming your way!

Fun recipes also made in collaboration with Imperial Sugar –

Brown Sugar Carnitas, made in the slow cooker

Tepache, a fermented drink made from pineapple rinds