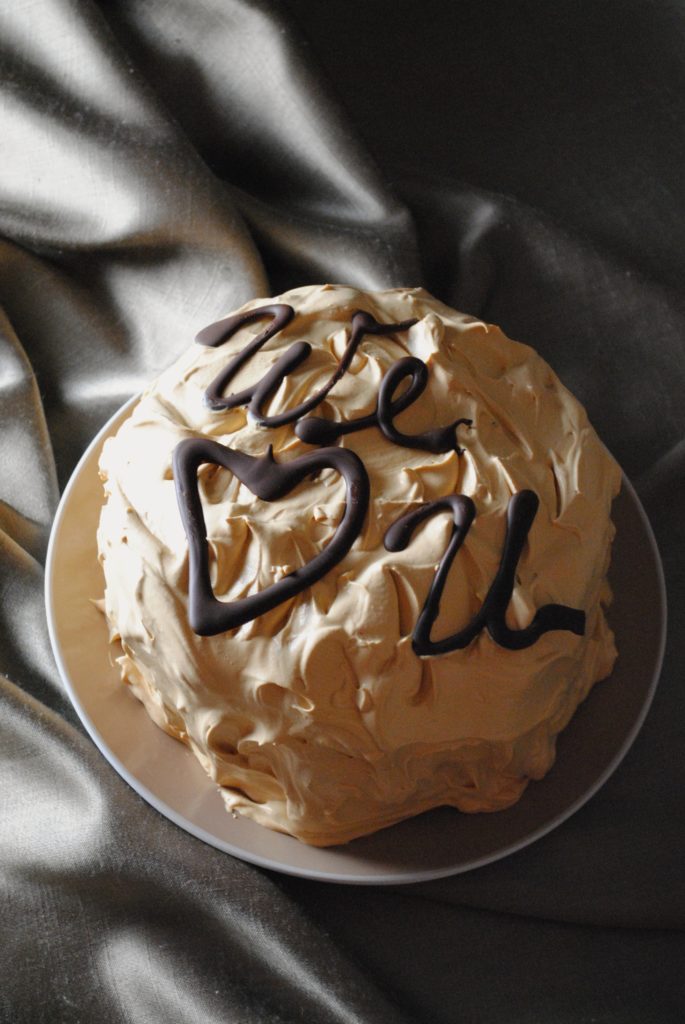 Mi cariño graduates today! I am bursting with pride, happiness and overwhelming joy for him. Today he receives his Master’s Degree in Social Work.  I find myself tearing up just thinking of the bumpy road that lead us to this day.

After 9/11 my hubby like many dedicated men and women enlisted in the Armed Forces.  He enlisted with the Army, headed to boot camp, then Medical Training School and finally moved our family to Fort Hood.  He deployed in March to Iraq and school was ultimately put on hold.  After his return life went on, our second child was born and he returned to school at night all while completing his time in the military.  A year and five months later he would return to Iraq for his second tour and I would move home with our girls, once again school was put on hold. 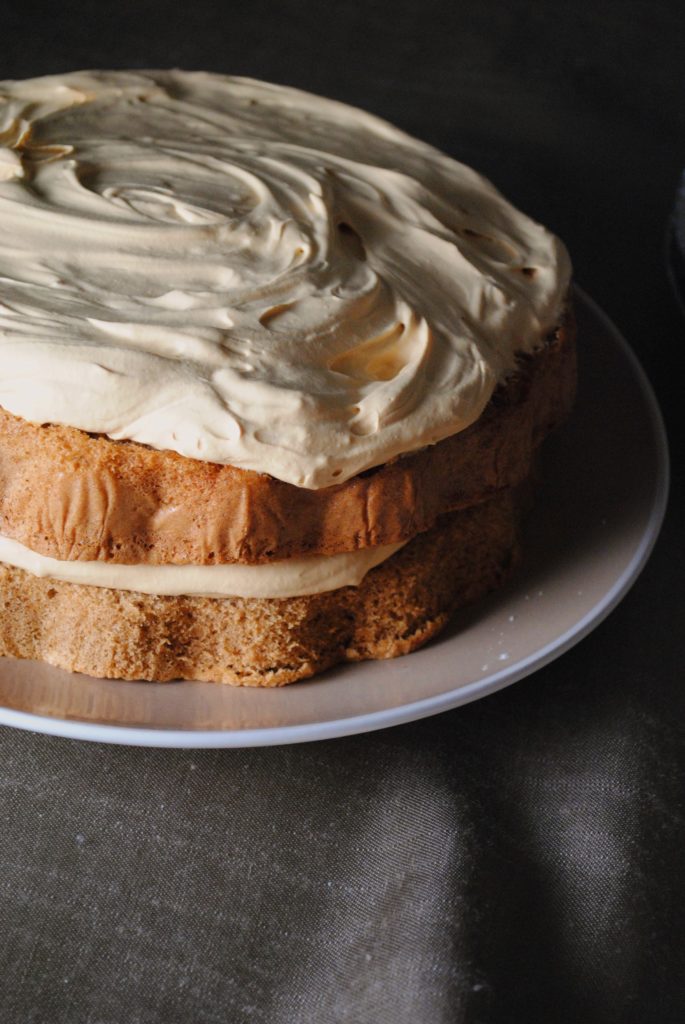 After completing his second tour we as a family decided to leave the Army and focus on our future plans.  Three months later with a full time job, a new mortgage he took the plunge and enrolled full time.  He often tells me that his deployments gave him so much more than he expected.  On his second tour his unit was assigned a local translator to aide in communication. My husband felt an instant bomd with him and they would spend their nights talking about family and their future.  The translator urged my husband to return home, hold on to his loved ones and embrace his future. 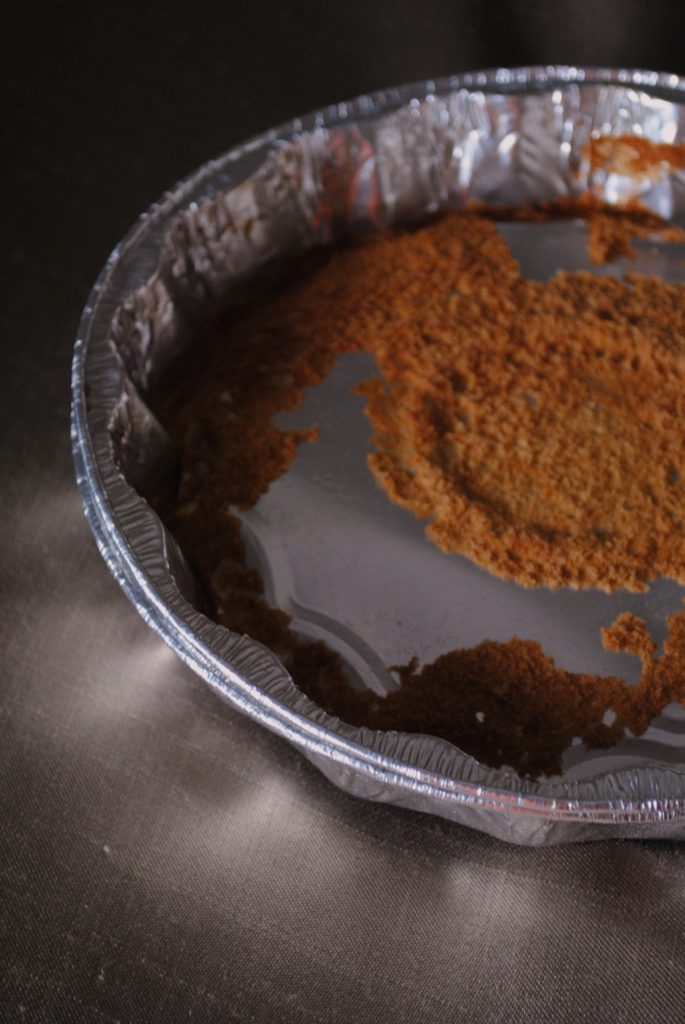 And he did with a dedication I am proud to have witnessed.  At one time he was commuting 2 ½ hours to attend night classes before driving home to be at work the next morning.  After one semester he became weary of driving and we decided to move.  The ease of being closer to his school gave us the return of precious family time.  We packed a few items, closed up our home, rented an apartment, a new job and he has never looked back.  Not once did I ever hear him complain about working 40 plus hours, spending his nights at class and taking on the rent while paying for our mortgage.  Every day as he walked through the door there was a smile on his face, a kiss for his girls and an appreciation for his time at home. 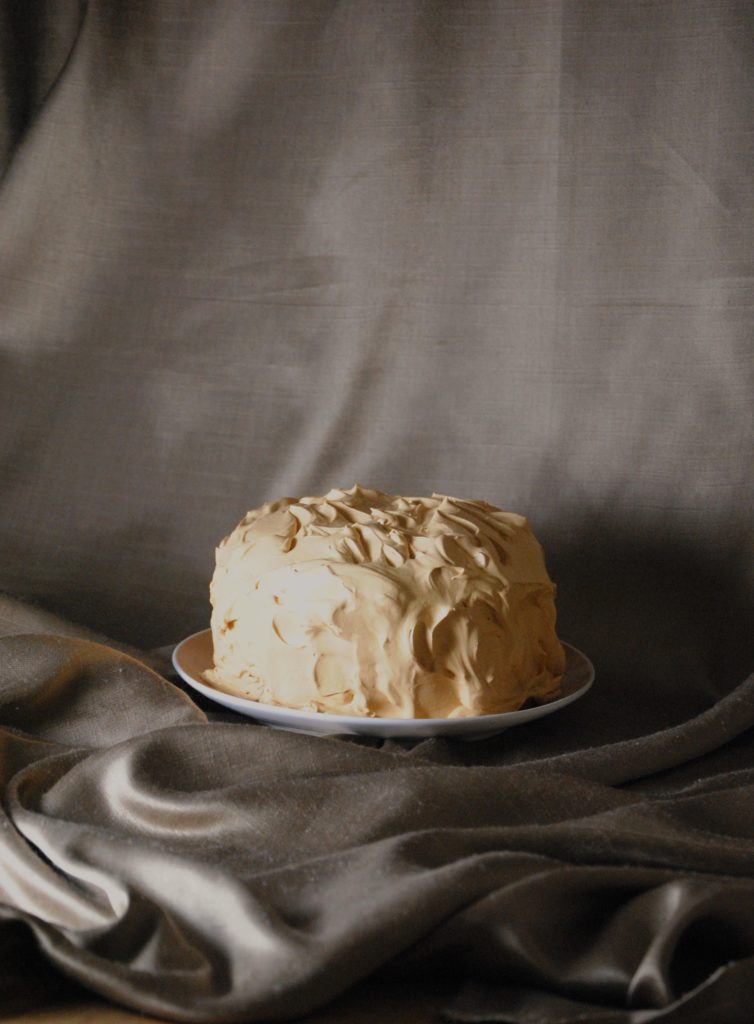 So today we celebrate, we celebrate his dedication, his drive, his dreams and our future.  This day calls for cake, a cake with layer upon layer of flavor.  Three lightly whipped cake layers, brushed with sweet syrup and frosted with an abundance of fluffy dulce de leche frosting.  I returned to an empty apartment and found myself at the store picking up foil cake pans this evening.  I was a bit worried the cakes would over bake and stick to the pans, but they came perfect. Light, golden and moist.

I leave you with a picture of the half frosted cake, not sliced.  Well because the graduate gets the first slice.  I found a small bag of chocolate chips in the freezer, so I decided to pipe a few words.

Today as we celebrate my husband’s accomplishment I leave you with words of wisdom from a wise man.

hold on to your loved ones and embrace the future 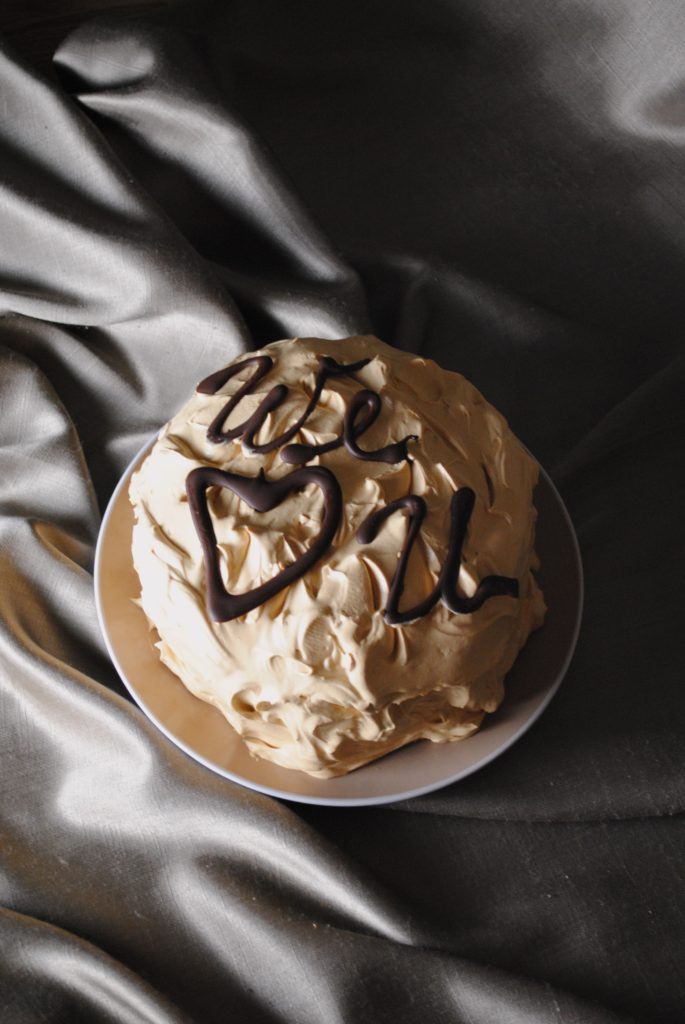 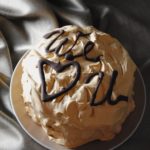