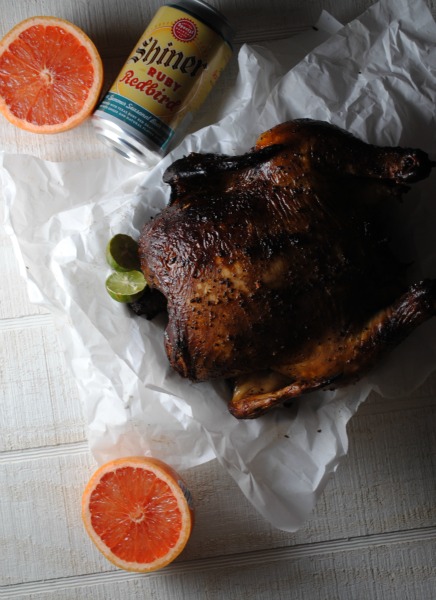 On the weekends papi would drag us outside to clean the yard.  Mow, weed, rake and trim branches. He was a hard ass about the entire process, he demanded perfection.  We all just wanted to crawl back into bed and watch Saturday morning cartoons.  We would spend the entire day outside until the yard met his strict requirements.

When he was satisfied he would jump in his truck and head to the grocery store.  He would return with drumstick ice cream cones, a bag of chicken, a few onions, beer and candy.  He would crank up the sprinklers, throw out a huge tarp for a make shift slip and slide and he would fire up the grill.

Sipping on a beer in his cutoff old jeans he would grill chicken and watch up slip and slide.  After a few beers he would loosen up and join us.  Forgetting the chicken, grabbing the water hose to spray us each chance he got.

Then he would remember the chicken, running over to find his juicy chicken was now crispy chicken.  Picking up his tongs as he cursed in Spanish he placed the chicken on a platter and slammed the bbq pit door shut.

Look, look at the chicken.  What are we going to eat?

We would begin to feel guilty as if we kept him from manning the grill.

Its okay we would say.  I bet it taste good we said as we all grabbed a piece.

And it was the chicken was very good.  The skin was crispy, the meat was juicy.

Papi ate a piece and seemed to enjoy the crispy skin, so much he began grilling his chicken until crisp ever since that day.

We still have that old tarp that we pull out for our kids now.  And we still grill chicken, but we save the yard work for midweek. 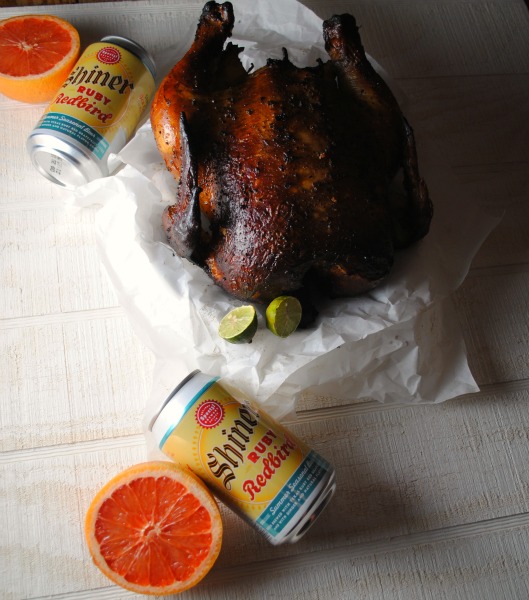