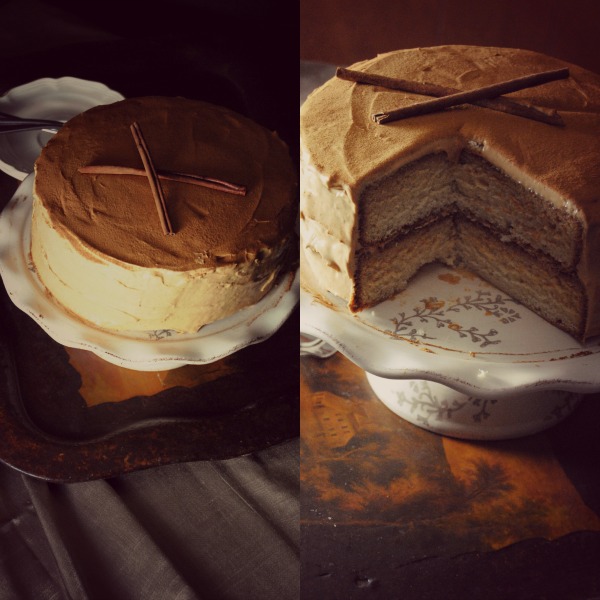 I used to dread birthdays. The mere thought of getting older frightened me.  Another year, another month another week, where did the time go? My time was gone; hours sped by into days, days quickly into weeks and weeks swirled into months and by the time I realized another birthday was here.

I was moving with the noise, with the daily motions of life and it was consuming my days.  I realized this a few years ago as I lay in bed and thought about my day. Where had it gone?  Had I smiled enough, laughed with my girls, kissed my husband?

Maybe this is why I dreaded birthdays.  They came so suddenly and I was still catching up from the year before.  This had to stop and I would have to learn to let go of a few things along the way.

This is my 4th birthday since I forced myself to slow down and it has been one of the best.  I have learned to really focus on the smaller moments in life, tiny moments that really make a difference in my well being.  Slowing down to spend a few extra minutes lounging in bed talking to my husband, cuddling on the couch to read a book with my girls instead of rushing to do the dishes, long conversations in comfy patio chairs with my little sister and mom as the kids play.  Slowing down. 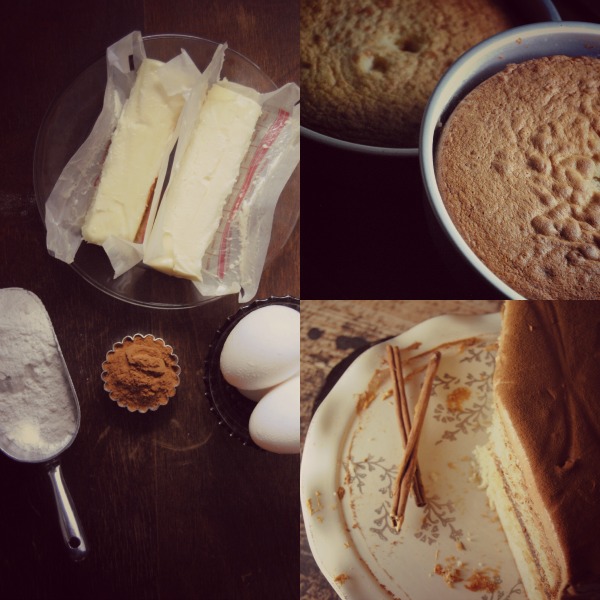 Over the weekend we celebrated my birthday on the beach.  We walked looking for sea shells, giggling and talked about the future.   I snapped pictures, held my girls hands and took in the moment.

We ate burgers, shrimp and fries at a local brewery and not once did I think of all that missed that past year. I hadn’t missed a beat… I’d been present every moment ever since I slowed down and it felt good, really good.

Later in the evening we dived into this cake.  Thick slices with heaping scoops of vanilla ice cream on the side.  37 candles lit this cinnamon dusted cake and I was happy, happy it was my birthday.

As I blew them out I looked forward to my next birthday. 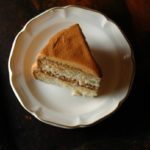