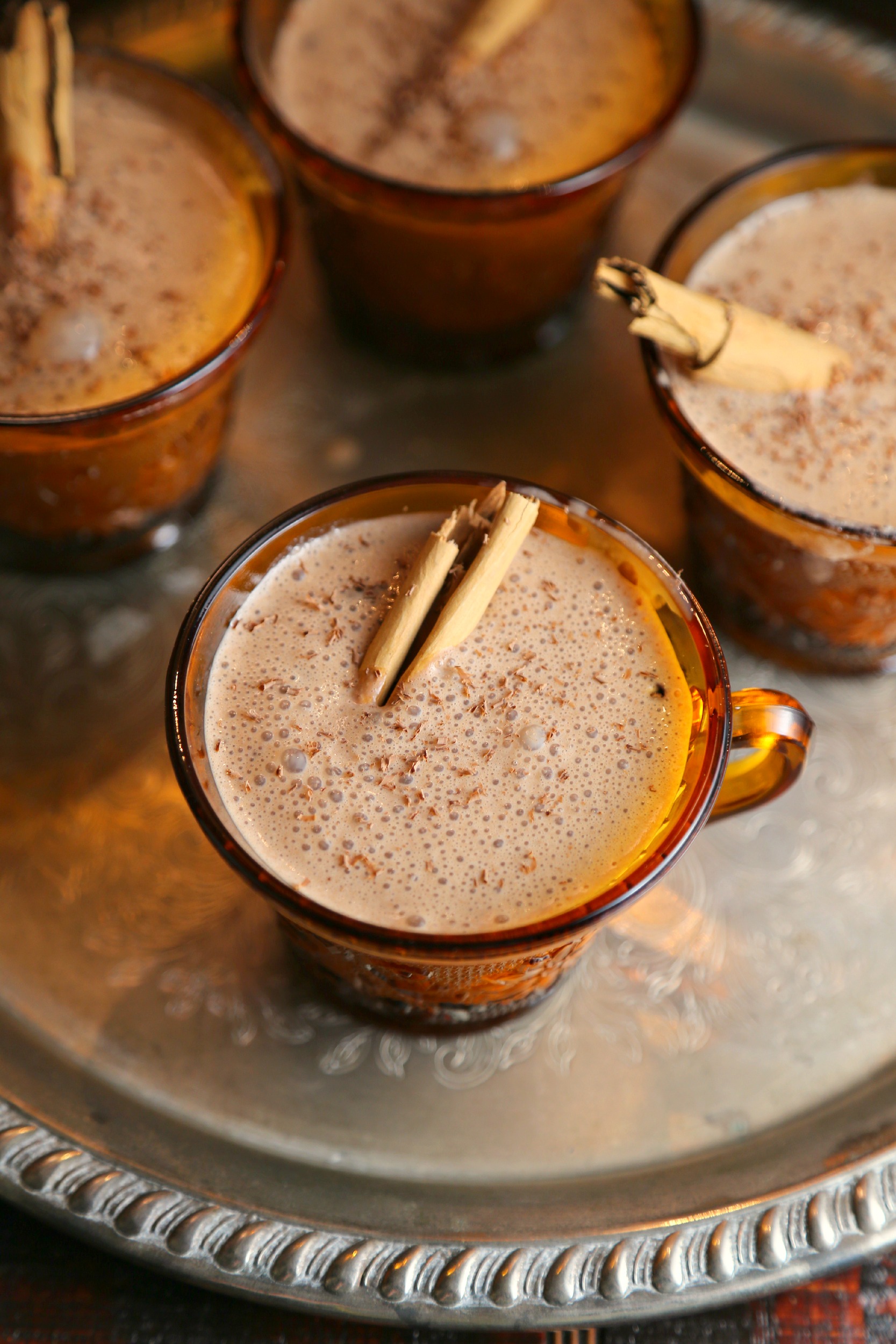 It never feels quite like Christmas until we have our first sip of rompope. The second recipe in my punch bowl series is creamy, spiked Mexican eggnog that is served in Mexico during the holidays. Not necessarily a punch, but definitely a Christmas must-have rompope is the Mexican version of eggnog, spiked with rum or brandy. Rompope originated in Puebla, Mexico in the 1600’s at the Convento de Santa Clara. The nuns would prepare rompope to welcome guests to the convent. It quickly became popular and the nuns began to bottle rompope to raise funds for the convent. 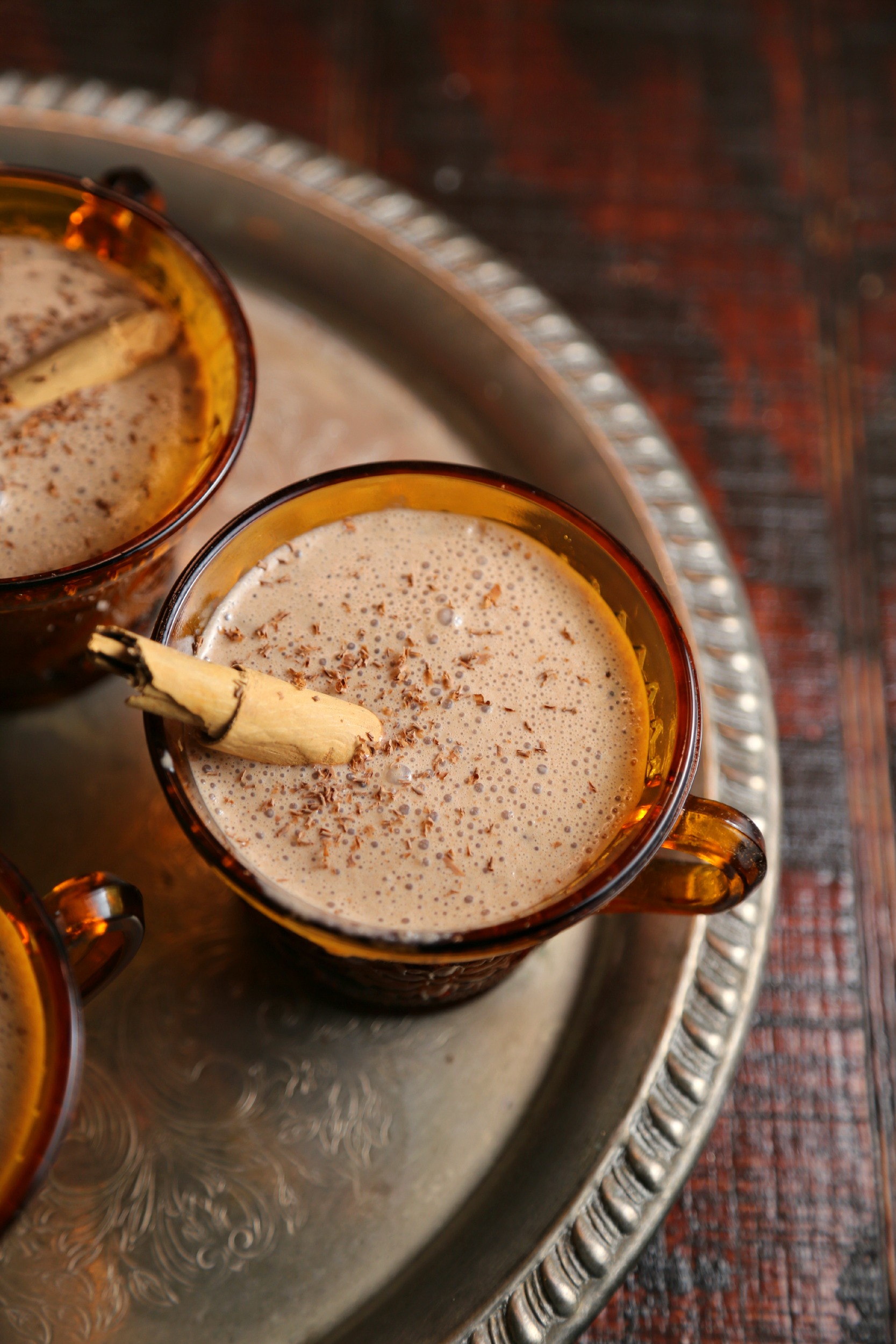 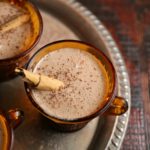